Step back in time to Kilkenny, a captivating medieval town dating back to the 6th century. Located just an hour and a half drive southwest of Dublin, Kilkenny is the ultimate Irish town for history buffs and mystery seekers alike. Walk down narrow cobblestone paths that lead to an assortment of charming pubs, mystical churches and eclectic boutique stores. Just outside of town you can explore brutal Viking sites, ancient monasteries and the splendid Irish countryside. The extensive and remarkable history of Kilkenny is palpable and can be observed within moments of entering the town. Brush up on some history and prepare to be engrossed by the stories of Kilkenny. 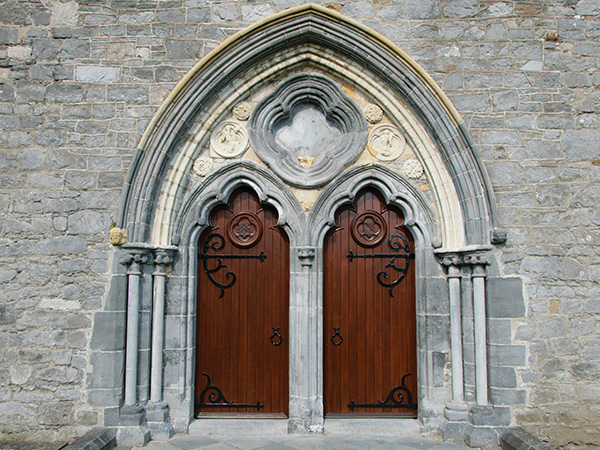 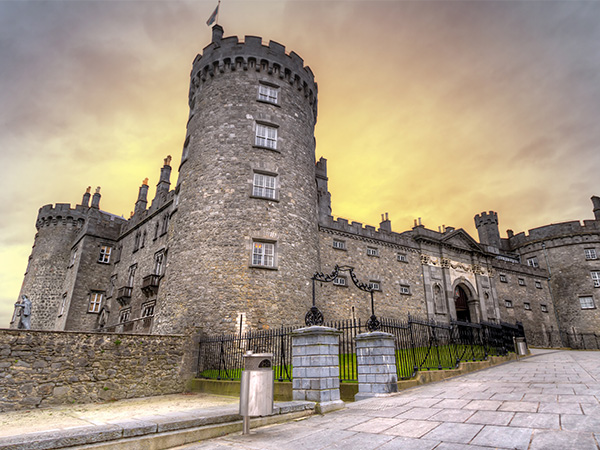 Standing at a strategic height is the dramatic Kilkenny Castle – a commanding force that looks upon the River Nore and much of Kilkenny. The castle is open to the public year-round and you can explore the 4 floors and 27 rooms to your heart’s content. The stronghold was initially built as a wooden castle and then later built over with stone. It has also had parts of it added and rebuilt over 800 years, resulting in the castle looking rather varied and adding to its appeal.

Historical fact: The Butler family sold Kilkenny Castle to the Castle Restoration Committee for just £50(!?) in 1967. 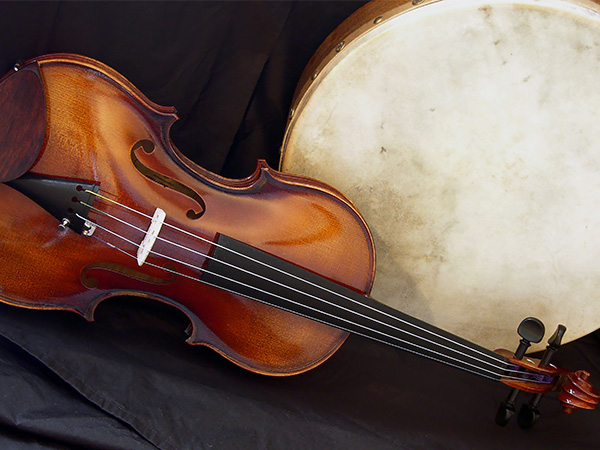 Join in the 700-year-old merriment of Kyteler’s Inn – Kilkenny’s oldest pub. The inn was first established by the infamous Dame Alice de Kyteler in the 13th century and its rafters have been raised by music, dancing and stories ever since. Enjoy live music every night and indulge in delicious local food. Legend says Dame Kyteler’s spirit lives within the walls, so just make sure to compliment her fine establishment…

Historical fact: Dame Alice de Kyteler was married 4 times and each of her husbands mysteriously died shortly into their marriage with her. The Dame was accused of witchcraft (obviously) and fled to England; however her maid Petronella wasn’t so lucky and was burned at the stake on her behalf. 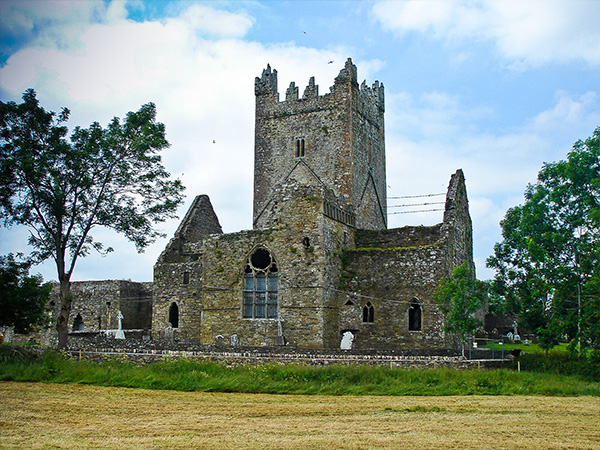 An eerie and gothic experience awaits you at Jerpoint Abbey. The 940-year-old abbey was built for Cistercian Catholic monks by the King of Osraige and is one of the most complete Irish Cistercian monasteries. Today its ruins continue to tell its story through notable stone carvings, pillars and sarcophagus.

Historical fact: Jerpoint Abbey ceased being a working monastery in 1541 after the ‘Dissolution of the Monastries’ by King Henry the 8th. Thanks again, Henry.

Vikings have a long history of wreaking havoc in Europe and especially Ireland, pillaging their monasteries and massacring the locals. It was all a bit rude if you ask us. Dunmore Cave is one such place to have experienced such violence. Allegedly around the year 928, Vikings were on their way to steal and destroy stuff as usual, and happened upon Dunmore Cave where women and children were hiding. In 1973 the bones of 44 people were found, whether or not the two are linked is still unknown.

Historical fact: Prior to the 18th century, caves, including Dunmore Cave, were regarded as places of dread and few, if any, dared to explore them. Many people still find Dunmore Cave daunting, even its name is Irish for “great fort”. 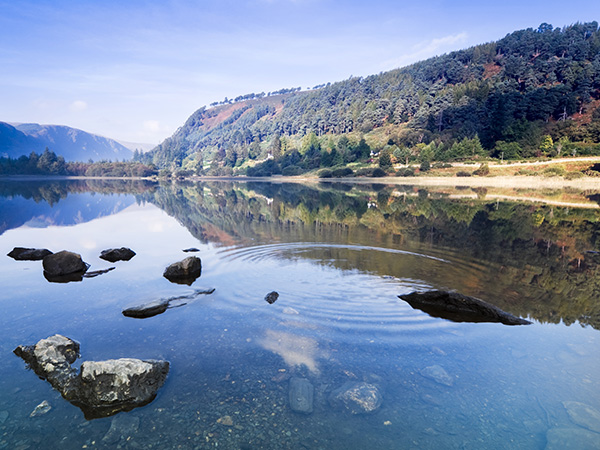 It is not hard to see why solitude-seeking monks arrived at Glendalough over 1000 years ago. Located within the Wicklow Mountains is a serene valley with two tranquil lakes and lush forest. Glendalough is an early Christian monastic settlement, founded by St. Kevin in the 6th century. From this initial settlement the “Monastic City” was developed. Most of the buildings that survive today date from the 10th through 12th centuries.

Historical fact: St. Kevin lived the life of a hermit at Glendalough with an extraordinary closeness to nature. His companions were the animals and birds all around him. He apparently lived as a hermit for 7 years wearing only animal skins, sleeping on stones and eating very sparingly. 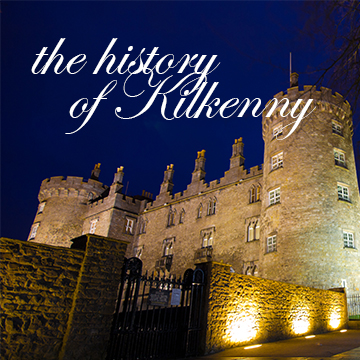 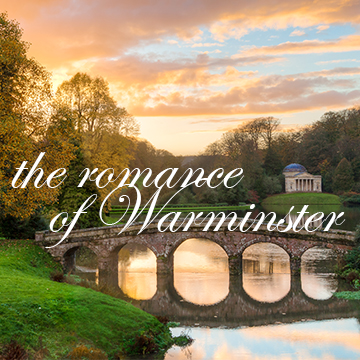 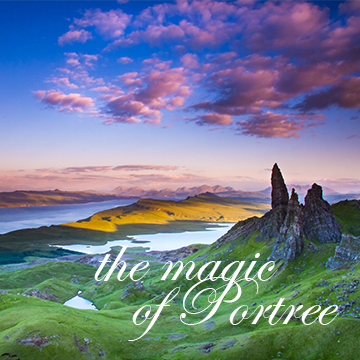